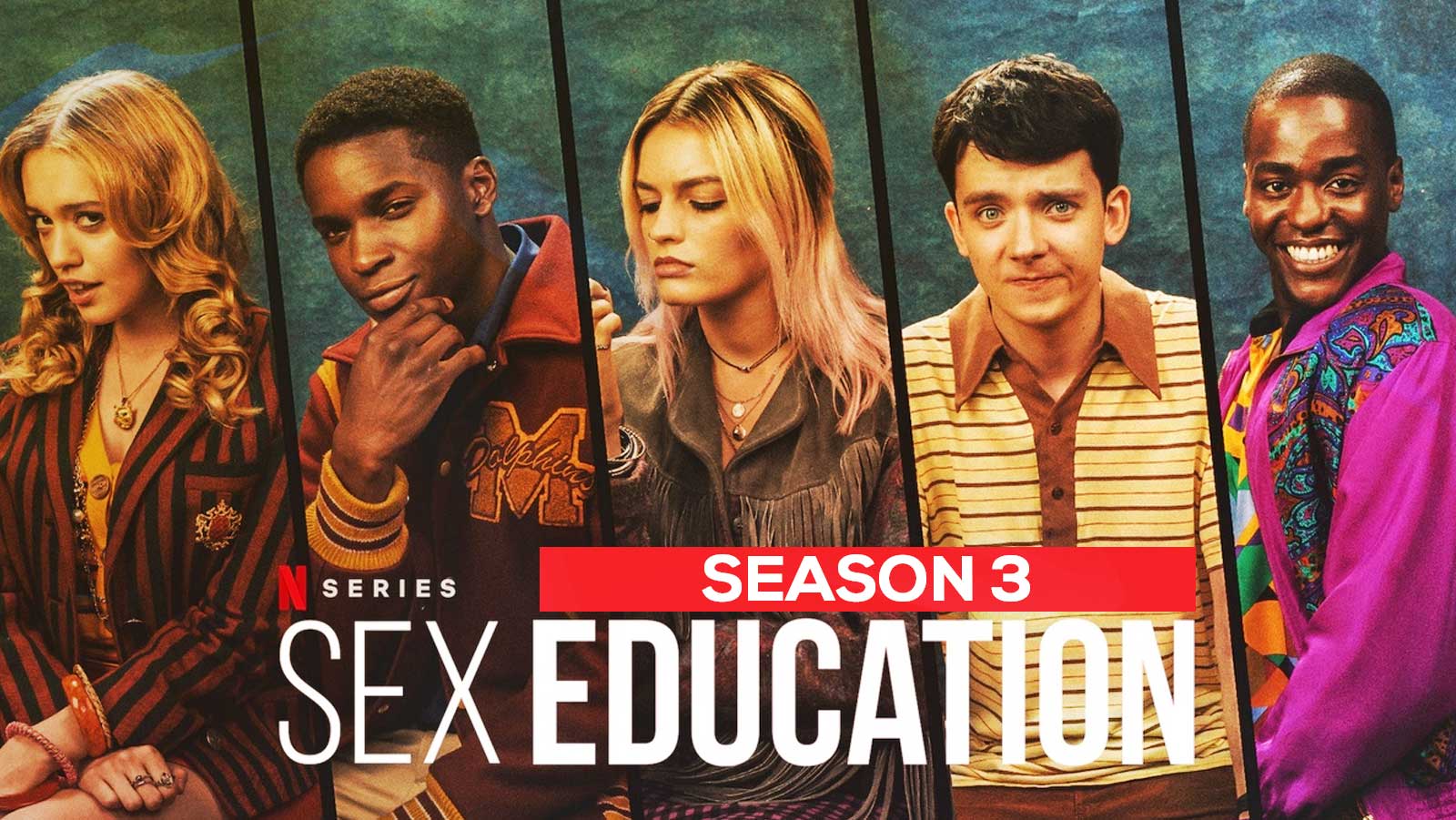 Sex Education Season 3 Updates: As fans are impatient to discover Sex Education season 3, new information has just fallen about the characters who will land in the next installment.

All the main characters are together again for new adventures at Moordale High School. No doubt that the director named Hope Haddon, played by Jemima Kirke, will make some changes. Indeed, the students will now wear a uniform. We must believe that the latter wants at all costs to restore the image of the establishment after the blunders of Michael Groff. In this regard, Adam’s father will live with his brother Peter, played by the famous actor Jason Isaacs. Unlike the former headmaster, he is more sure of himself and their cohabitation will give rise to some competition.

A leap in time in Sex Education Season 3

According to the confidences of Asa Butterfield, the interpreter of Otis Milburn, the next opus will make a leap in time, and this, from the first episode. His character will be more mature, but he will still be just as clumsy and embarrassed. In addition, apart from Jemima Kirke and Jason Isaacs, fans of Sex Education Season 3 will also meet Indra Ové. She will lend her features to the character of Anna, Elsie’s adoptive mother, Maeva’s half-sister. As a reminder, the latter had denounced Erin to social services in order to save the little girl’s life of misery.

Also Read: Elite Season 5: Everything about the start, cast, and plot of the Netflix series!

For her part, singer Dua Saleh will slip into the skin of a binary student named Cal. What we know is that she will not be on good terms with Hope Haddon, the new director. She will indeed be very close to Viv and Jackson. There is no doubt that this third round of episodes will bring its share of twists and turns. Aside from these new characters, fans are also waiting for the continuation of the story between Maeve and Otis. As a reminder, Sex Education Season 3 will be available on Netflix from September 17, 2021.

First look and release date of ‘Peacemaker’, the spin-off series of ‘The Suicide Squad’ with John Cena