Loki broke all the records of OTT, gave water to all the superheroes in one stroke
Advertisement 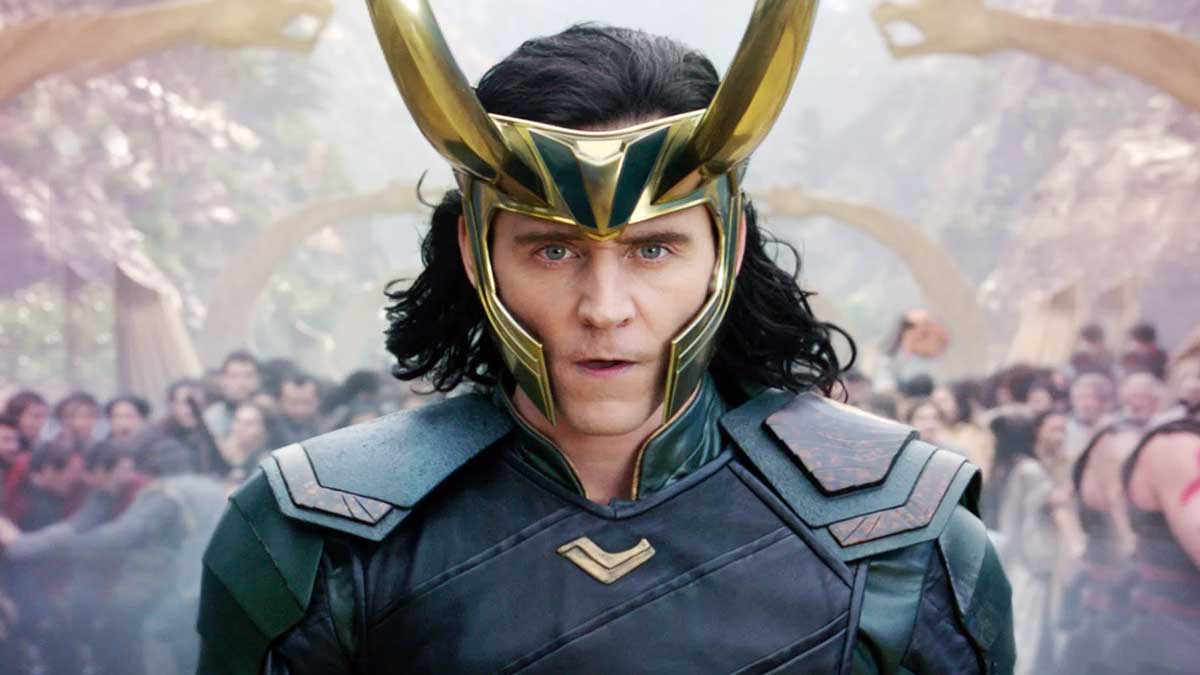 The first episode of Tom Hiddleston’s new web series Loki, released on Disney Plus Hotstar, has received immense love from the audience.

If we talk about the most unique character of the Marvel superhero series, then he is Loki. This character played by Tom Hiddleston is very popular among the people. A big reason for this is that no one can guess Loki’s movements. One moment he looks like a villain, then the next moment he comes out as a hero. The makers had thought of capitalizing on this specialty of this character through the Loki web series and it seems to be happening.

The first episode of Marvel Universe’s new web series Loki came in front of the audience last week, which got a lot of love. If a media report is to be believed, the first episode of Loki has broken all OTT records and made a bang on digital debut. Disney CEO Bob has announced that Loki is the most-watched web series on release day. Of all the original superhero series or movies that have been released OTT before this, no one has registered such viewership.

Loki broke all the records of OTT

After the success of the first episode of Loki, it is believed that its upcoming episodes will also be bang on. Viewers these days are waiting for the second episode of Loki, in which Tom Hiddleston will be seen doing many more blasts.

If we talk about the specialty of the Loki web series, then in the first episode, the audience has liked both its story and Tom Hiddleston’s acting. Tom Hiddleston is an amazing actor who brings life to the character of Loki but this time he has done something unique. Makers have also added a touch of emotion to Loki’s character this time. In the films that have been released so far of the Marvel series, Tom has shown only finesse, but for the first time in the web series, he was seen riding on the new light of emotions.

Amber Heard will get crores of rupees for Aquaman 2, will become Hollywood’s most expensive actress!

Arjun Rampal whole face has changed, now it looks like this, sir