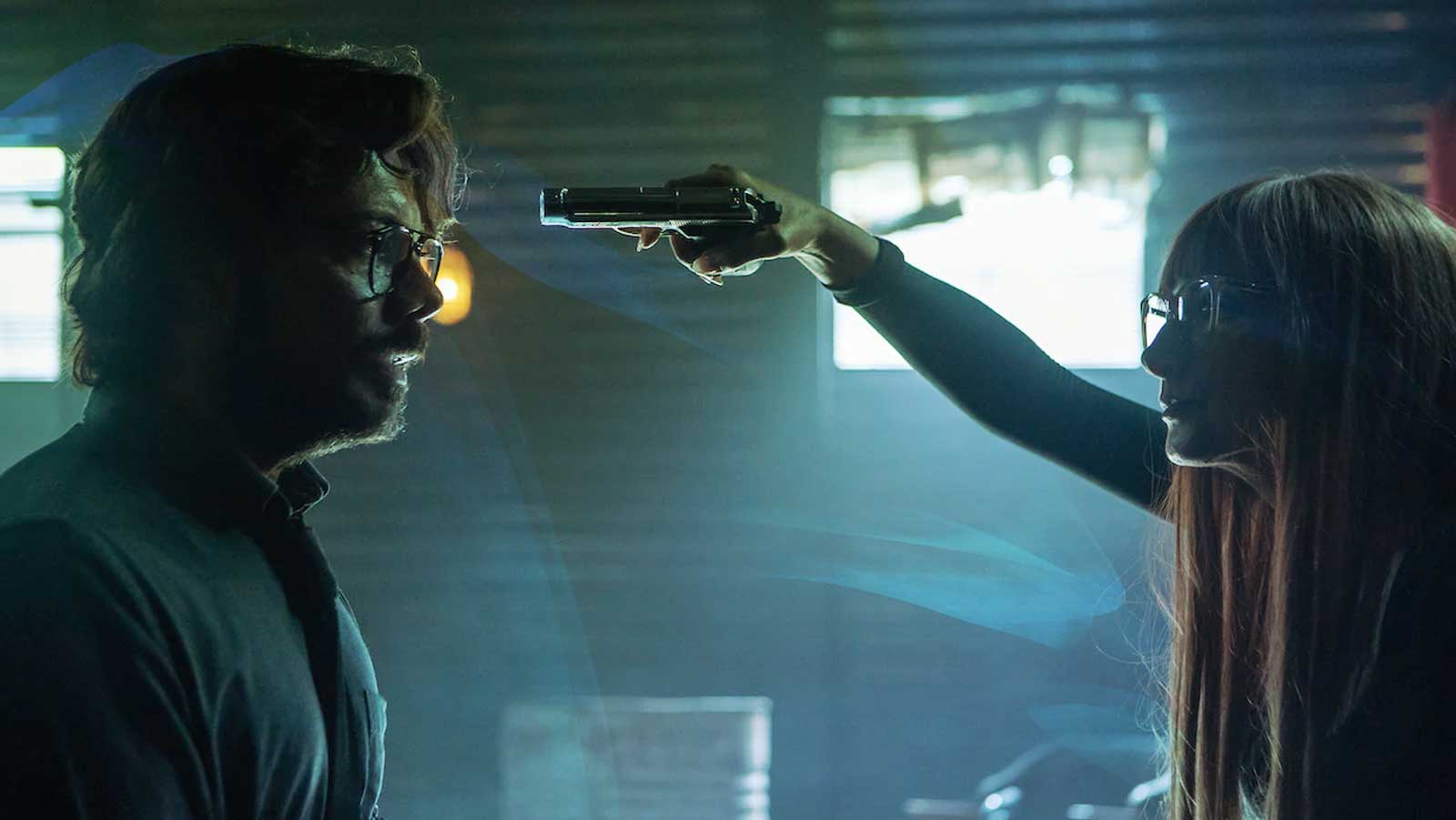 Money Heist Season 5: La Casa De Papel 5  Updates- Many fans expect a turnaround in this face-to-face meeting between Alicia Sierra and the Professor. A detail spotted by a user on Reddit seems to tilt in favor of Sergio. The inspector on the run could indeed join the robbers’ camp in La Casa de Papel season 5.

While waiting for the first part of the fifth installment, aficionados continue to highlight the important details of the previous parts. While some theories seem slightly far-fetched, others may soon be confirmed. This is particularly the case with this clue about Alicia Sierra’s iPhone. As a reminder, the pregnant woman had shown it in episode 3 of season 3 (33:11). We have to believe that the character will no longer have the opportunity to use it because the apple brand has strict rules regarding its products. All the bad guys without exception in the “can’t use any Apple product” movies and series.

As confirmed by the MacRumors site, the products of the Apple brand must imperatively appear “in its best light, in a manner or in a context which favorably reflects the products of Apple and Apple Inc.”. However, the ex-inspector on the run broke certain rules, especially in relation to the torture in Rio. Thus, the character is no longer one of the good guys. Therefore, she will have only one option: to ally with the Professor.

Alicia Sierra could, however, deliver Sergio to the police in order to redeem himself and resume service. Nothing is certain, but in any case, La Casa de Papel season 5 promises to be rich in twists and turns. It is clear that this face-to-face is one of the key moments of the series. As for the robbers, they will have to face the authorities who will go on the offensive. As a reminder, the first part will be available on Netflix from September 3, 2021.

Related Topics:Money Heist Season 5
Up Next