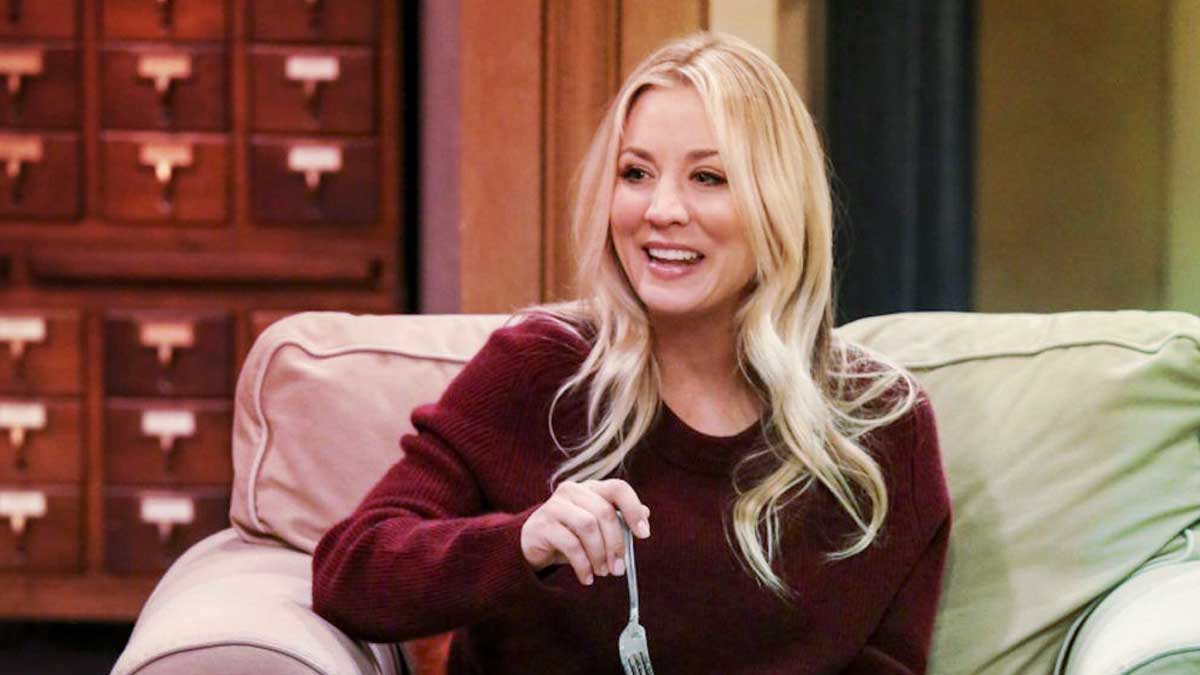 Actress Kaley Cuoco (Penny) has referred to the scene of ‘The Big Bang Theory’ that arouses more sympathy among fans of the series
For better and for worse, The Big Bang Theory continues to weigh on the backs of the actors and actresses who for more than a decade played the protagonists of this successful comedy that is still being seen today, two years after its outcome. in many countries. Kaley Cuoco is no stranger to this phenomenon that haunts them like its shadow.

The actress who gave life to Penny has had a multitude of subsequent jobs, even starring in the HBO series The Flight Attendant. However, many people continue to remind him of his time in The Big Bang Theory, especially a scene that starred Sheldon ( Jim Parsons ) and his characteristic way of knocking on his friends’ doors . The protagonist knocked on the door three times while repeating the name of each one of them.

That rarity of Sheldon – which was more than rare – is still very present among the fans. In fact, it’s the scene Kaley Cuoco is most reminiscent of when they bump into her anywhere.

Beyond the surprise that it may be at first, Cuoco implies that it does not bother her that the fans greet her in this way because, after all, it is an “iconic” scene from the series and “is very cute that they find that connection. ” “But yes, a lot of tapping on my body,” jokes the interpreter.

Last February, Cuoco recalled how the departure of Jim Parsons was received by the series team, which meant the end of the popular comedy: everyone was “in a state of shock,” said the actress. Months later, Mayim Bialik (Amy) revealed that, in reality, there were more reasons that led to the unexpected outcome of The Big Bang Theory . Reasons “about which the public does not know anything,” he said.

First look and release date of ‘Peacemaker’, the spin-off series of ‘The Suicide Squad’ with John Cena