Biohackers Season 2: Explanation of the end! What is happening to Mia?
Advertisement 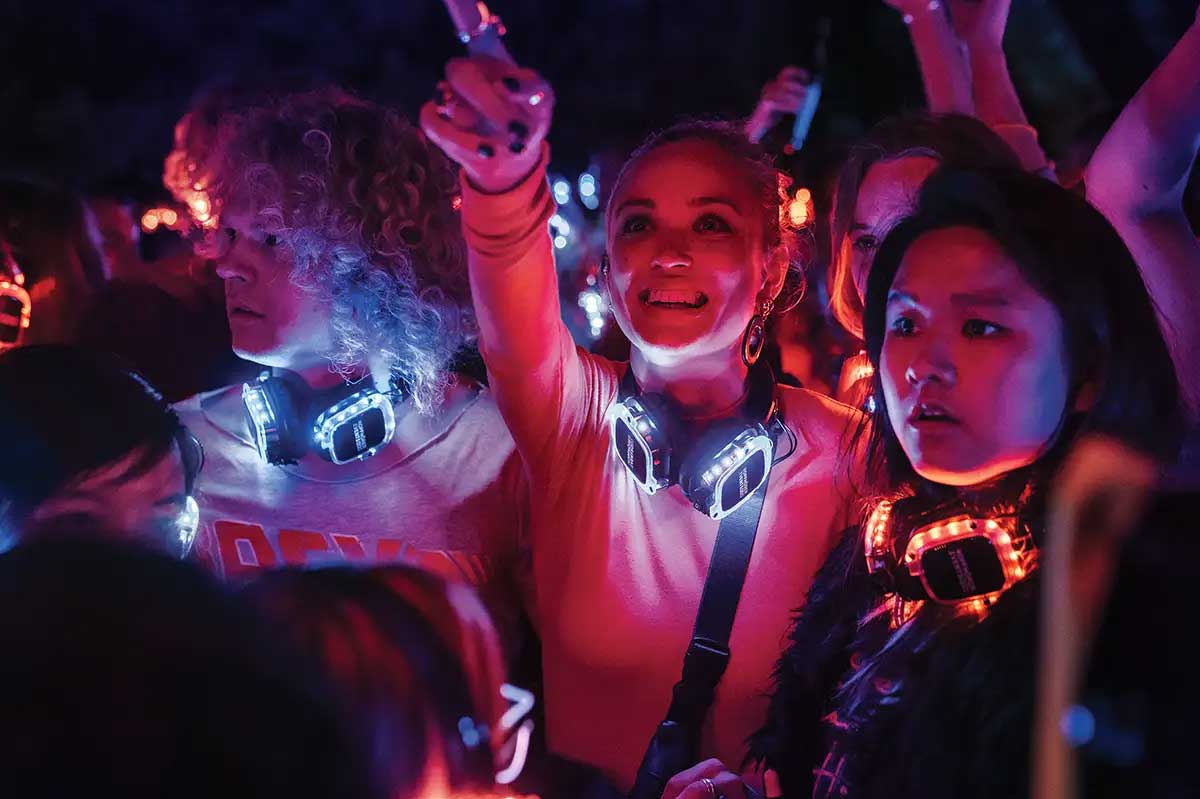 Biohackers Season 2 Updates: CHECK OUT THE EXPLANATION OF THE END OF BIOHACKERS SEASON 2 ON NETFLIX!

Biohackers is available on Netflix! If you want to know the explanation of the end of Season 2 in detail, read on! In the first five minutes of the Biohackers finale, German creator Christian Ditter hammers home the goodness that exists in Mia. She won’t let another person die, as she drags Andreas Winter, the man who experimented on her, putting her on the brink of death.

After the lab’s accidental explosion, Mia and Jasper pull Winter out of the rubble for others to find. They won’t let it wither and die. In a series filled with broken ethics, these two, who certainly haven’t been role models for moral behavior, choose to do what’s right.

They find a room full of little red books, detailed notes on every experiment wealthy benefactor Wolfgang von Fürstenberg has funded, and steal a book with his laptop. And in a feat of sheer strength and adrenaline, the pair scale a service pit, highlighting the action Ditter is willing to put into the series. Even though it’s a little unrealistic, the escalation of these two people to save their lives is a dramatic and exciting time. We tell you all about the explanation of the end of Season 2 of Biohackers on Netflix!

EXPLANATION OF THE END OF Biohackers Season 2

By going back in time, we can create a timeline of events. Mia is kidnapped and taken to Furstenberg by Winter. Furstenberg explains to him that the discovery of the Homo Deus project can create an imbalance in world ecology. If humanity becomes immune, the population will skyrocket. Furstenberg announces to Mia that he will destroy all data in the project while urging her to forget the past.

Furstenberg involves Mia in Winter’s “Oblivion” project that erases memory, but since Mia has a superior immunogenic response than everyone else, her brain is unable to erase Homo Deus. Winter increases the doses, triggering the rapid onset of Creutzfeldt-Jakob disease, a brain degeneration that can be fatal. But ultimately, Dr. Lorenz manages to reverse the effects of Oblivion with a little help from Ole’s improvised brain-computer interface. She applies sonication therapy, and Mia comes out alive from restlessness. As the end of Season 2 of Biohackers suggests, Mia has restored most of her past, and her ailment is healed in Biohackers Season 2.

For Mia, Biohackers Season 2 ends by a lake. She sheds Lorenz’s newspaper clippings, memories of her painful childhood, the revenge she felt for her brother’s death, and the anger she couldn’t vent. A sense of calm hangs over this final scene, a feeling Biohackers has avoided in its current two seasons. Mia’s journey may not continue beyond this point, but her situation appears to be resolved for now. She can live freely with Jasper and his friends, at least for a few months.

WHO IS DEAD in Biohackers Season 2?

At the end of Biohackers Season 2, Mia will meet Professor Tanja Lorenz in a graveyard. Mia expresses her gratitude to Lorenz for saving her life. We understand that if Lorenz had a major role to play in the Homo Deus project, it was not she who was pulling the strings. Mia has gotten to know Tanja better, and we see the start of a friendly relationship between the two.

But the end puts an end to Tanja’s life. Mia thinks Tanja called her, and Tanja thinks Mia needed to meet her, but as we can understand, the meeting is staged. As a result, Tanja is shot from a distance and dies on the spot. While we’re not sure, we can make an educated guess to infer that Lorenz’s murder is the aforementioned favor that Lotta performs.

Another question that remains unanswered, that of the final fate of Dr. Winter. Mia begins viewing the diary videos, and shortly after, Dr. Winter arrives on the scene. Dr. Winter is about to apply a dose of Oblivion to Jasper. But Mia senses a threat, and a commotion ensues. A flammable substance falls to the ground, and a fire breaks out. As Dr. Winter storms out, fire grabs the oxygen cylinders and causes combustion. In fact, Dr. Winter breathes his last.

Related Topics:Biohackers Season 2
Up Next

The Incredibles 3: When to release? A planned sequel?

Black Widow Review: Tribute by Marvel to Natasha – This war leaves no one indifferent